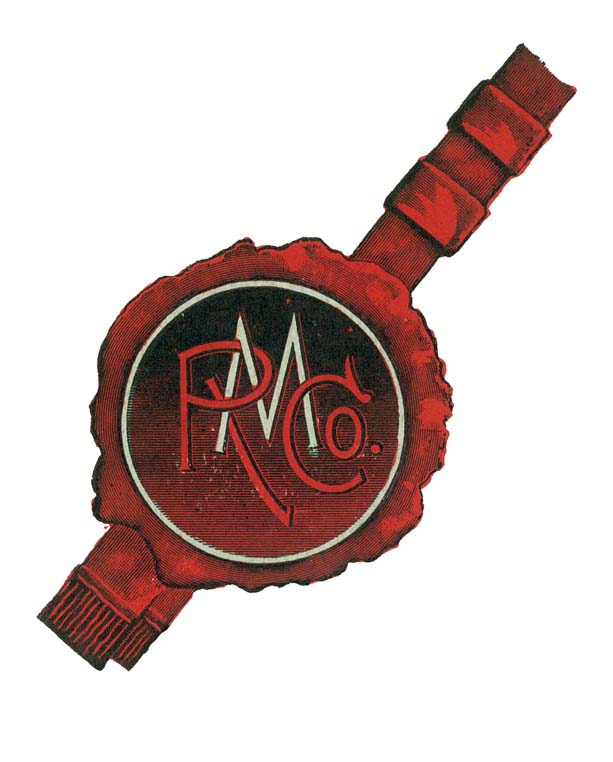 The Richmond Co. began with acquisition of property By James Richmond in 1868. Portions of the property were owned by Lyman Spalding.

The Richmond Company was incorporated on January 13, 1881 and in 1886, Richmond formed an alliance with the Lockport Hydraulic company extending the north tunnel from the Holly Co.

The Richmond Company was sold to the Wallace Tiernan Company in 1955.

The Richmond Manufacturing Co. is one of the largest and most widely known concerns in Western New York and gives employment to from thirty to sixty men, manufacturing grain cleaning machinery and bran dusters; their business extends all over the United States, Canada, South and Central America, England, Ireland, France, Germany, Russia, Turkey and Australia.